If prostate cancer is diagnosed at an early stage, a man’s chances of survival are much greater. 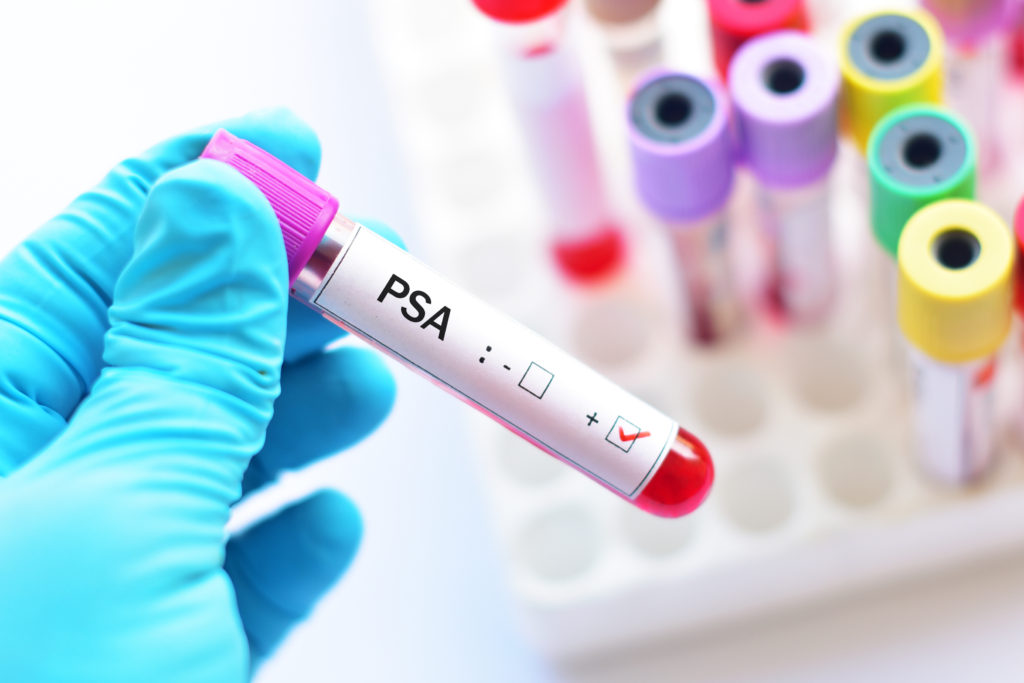 Quality of life is also likely to be affected far less if the cancer has not spread. Detection in an advanced or metastatic phase can mean a lifetime of hormone treatment with side effects such as impotence, fatigue, osteoporosis and loss of libido. In later treatment phases, chemotherapy brings other side effects.

Europa Uomo and its member organisations are at the forefront campaigning to introduce effective programmes of early detection across Europe.

Screening programmes based on PSA testing

Europa Uomo, along with Europe’s association for urologists (the EAU), are campaigning for screening programmes for prostate cancer to be introduced across Europe. This should be based on organised testing of prostate specific antigen (PSA) levels in men’s blood.

Evidence has shown that, provided prostate cancer screening is administered correctly, it saves as many lives – if not more – than screening for colon or breast cancer. This is without even taking into account the quality of life benefits that early diagnosis brings.

We are promoting informed PSA-led early detection. This means that governments and healthcare professionals need to inform men about the PSA test, inform them of the risks and benefits, and if appropriate actively encourage them to have the test.

It is important that informed men are actively encouraged by their government and healthcare professionals to test their PSA level. The scientifically based advice on when to test is described in EAU guidelines.

If there is a suspicion of prostate cancer based on the PSA test, a multiparametric MRI scan should be performed before deciding on a biopsy.

These steps are likely to result in a major reduction in overtreatment and a significant increase in early diagnosis.